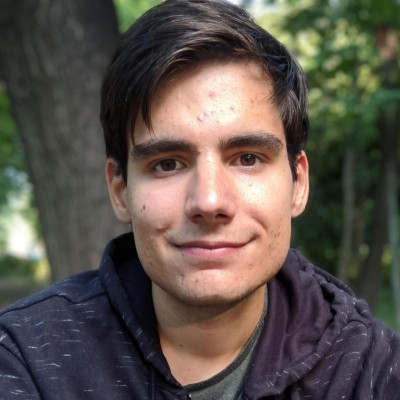 I studied at King's College London from 2015-2018 where I graduated with First Class with Honours in BSc Computer Science With Management. During each year of study I have been awarded the Computer Science with Management Prize. The prize is given by the Department of Informatics for achieving the highest grade from the course.

My Final Year Project (Dissertation) was an automated SQL grading tool with partial grading. I have built a Ruby library and a Ruby on Rails web application which allow students to submit SQL solutions and receive instant feedback and hints in case they make errors. The source code is available on Github for the Ruby library and the web application. The final report's TeX is also on GitHub.